Prior to moving to the USA Andrew Prescott obtained his Diplomat from the National Commission for Certification of Acupuncture and Oriental Medicine (Dipl.Ac., NCCAOM) It should be noted that these examinations are primarily based upon the modern TCM approach. He obtained a North Carolina acupuncture license in 1995.

In addition to clinical private practice since 1977, he has been a guest lecturer of Shen Tao Acupressure at the College of Traditional Chinese Acupuncture, Leamington Spa, England, and he co-founded, and taught at, Middle Piccadilly Natural Healing Center, Sherborne, Dorset, England. He served as Clinical Director at Jung Tao School of Classical Chinese Medicine, Sugar Grove, NC for seven years. 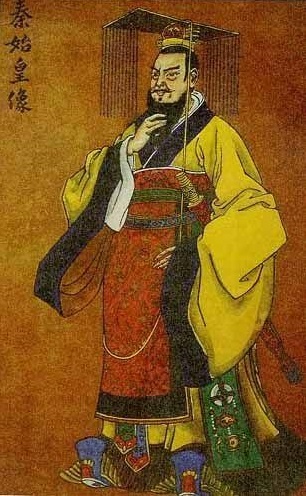